Abbot blazes his own golfing trail 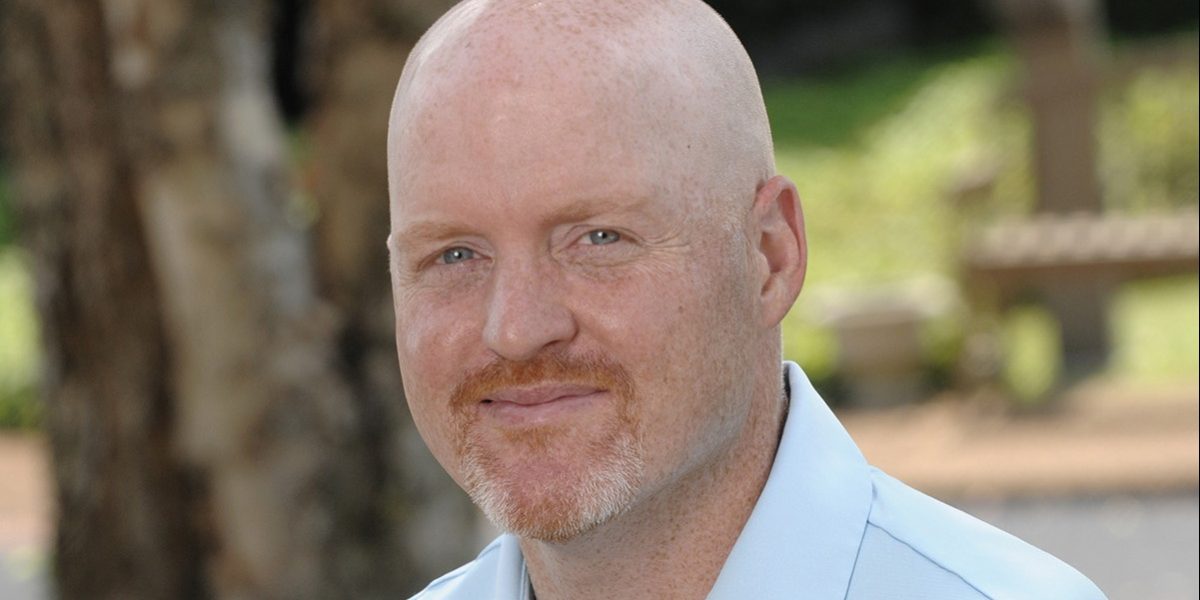 Part 2 of 2 part series on the Carolinas PGA

Jeff Abbot began his working life in a conventional way.

Upon college graduation from Notre Dame, he moved to Cincinnati and went to work for Deloitte & Touche, embracing the life of a CPA.

“But I realized I didn’t want to be a bean counter the rest of my life,” Abbot says.

So he took a year off to do some soul-searching. He set out on the Appalachian Trail, taking six months to look for answers. There in the great outdoors, his career direction became clear.

Above all else, he loved golf.

“Jeff’s boundless passion for sports, golf and the outdoors makes him a great candidate,” Schmid says. “I have the utmost confidence in him leading the Carolinas PGA Section going forward.”

For Abbot, the decision was easy. The area’s rich history of tournament golf and prestigious courses were an obvious draw. But even more important were the people.

The 41 sections of the PGA of America work with certified professionals at country clubs, driving ranges and public facilities. The Carolinas Section, which covers both North Carolina and South Carolina, will also operate more than 100 tournaments for club professionals in 2016.

Much of Abbot’s background in sports management was gained as a hockey executive. He served as the director of corporate sales for the Columbus Blue Jackets of the National Hockey League. In the early years of the franchise, he cultivated business partners for the team.

After three years in corporate sales, he took over as controller of the Blue Jackets in 2005. His timing wasn’t ideal. The 2004-05 season was lost to a labor dispute. When hockey resumed a year later, he oversaw the implementation of a new financial era that included revenue sharing and a salary cap for NHL teams.

“The accounting process got much more involved and complex,” he said. “But it was a fun time, to see the business side of major league sports. It was a trying time, but that’s when you learn the most.”

But Abbot’s foray back into the financial side confirmed that he didn’t want his career to revolve around accounting. Not only did he want to shed his desk job, but Abbot already had a taste of the golf life.

Prior to joining the Blue Jackets, he spent five years as the director of operations at the Mid-Atlantic PGA. That helped him step into the Tennessee job, where he connected with the corporate community to enhance the section’s profile.

It was an easy decision to approach the NHL’s Nashville Predators.

“We had their suite holders come out to play golf and have teaching clinics with our PGA professionals,” Abbot says. “There are a lot of golf-related partners who want to build relationships and buy goods and services.”

“We tried to upgrade the quality of our events,” he said. “Some of that is hospitality driven. We put ourselves in (the sponsors’) shoes and tried to make sure it was something exciting.”

Abbot will do the same in the Carolinas, where the PGA hosts three annual PGA Tour events. In addition, Quail Hollow Club in Charlotte will host the PGA Championship in 2017, while the 2021 PGA Championship is set for The Ocean Course at Kiawah Island Golf Resort in South Carolina. Those high-profile events are ripe for corporate connections.

“A lot of companies see them as the gate-keeper to a pretty coveted demographic of consumers in the marketplace,” he says.

But those are the high-profile events. In Tennessee, he oversaw the development of the PGA Junior League, a series of entry-level events that included more than 100 teams. A similar program is in place in the Carolinas.

As for the teaching professionals, his job is to help them maximize their reach.

“They’re required to do continuing education,” he says. “We have speakers and sessions from player development, teaching and merchandising. We’re educating them to be the best they can be.”

Much of Abbot’s everyday work will be in support of the club pros who work at 800 PGA facilities around the Carolinas. Their numerous daily responsibilities — human resources management, tournament operations, growth of game initiatives — is a good fit for Abbot.

Each day brings new challenges. That’s something he learned to value on the Appalachian Trail all those years ago.

“It was the simple pleasure of not knowing what was around the next corner or at the next mountain top.”