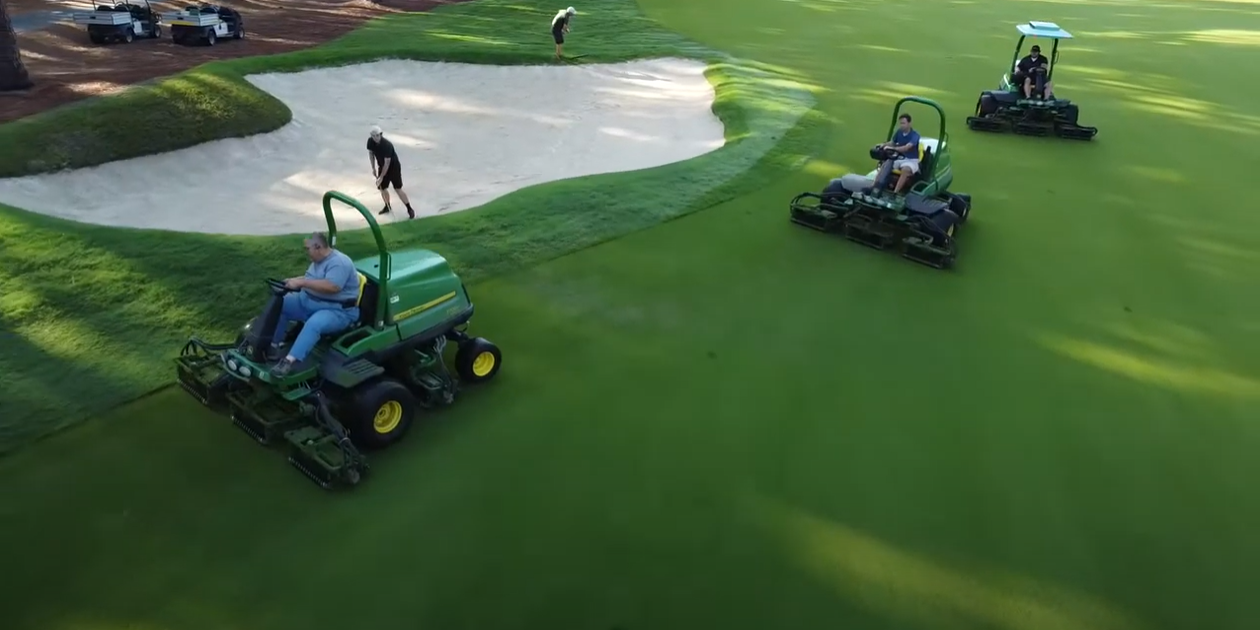 Hiring hourly workers in a competitive resort area filled with more than 40 golf courses and isn’t located near a large city can be challenging. Retaining the good ones is even a larger task these days.

Add in inflation at the supermarket and rising gas prices and now you could be looking at a major work-place shortage.

The Country Club of North Carolina, recognized as an innovator among private golf clubs across the Tar Heel state and the nation, is once again heading in a pro-active direction when it comes to maintaining a happy work force.

Tipping its collective cap to its approximately 200 hourly employees, the 36-hole private club in Pinehurst has given each of those staffers a complimentary gas card for use at North Carolina-based Lowe’s Food fuel stations. Conveniently, one is located just a mile from the club.

CCNC general manager Don Hunter said he realized that many of the club’s hourly staff was driving longer distances to work from places such as Sanford, Robbins, Rockingham and Raeford to name a short list. His solution was simple – use a local gas distributor and help those who make the commute.

“The great people who work at CCNC are committed to providing great service and getting to work — particularly from a distance — is part of that commitment,” Hunter said. “We try to recognize and react quickly when we see outside forces affecting our staff. We are proud to have a membership that is so strong and supportive of the employees. It was just the right thing to do to give them a little assistance with the daily costs of their lives. We just wanted to give them a little less to worry about.”

Hunter said the plan will be in place for as long as gas prices stay at current levels, which for the least few weeks have risen over $4 per gallon.

“I have a 90-mile roundtrip drive to get here. It is very much appreciated,” said Billy Ray, who works in clubhouse maintenance. “Every little bit helps, and it certainly brightens your day when you receive something like that.”

Hunter said CCNC has already ordered another round of gas cards with amounts to be adjusted based on driving distance. Some employees come from as far as Raleigh and Holly Springs, which are in Wake County — more than 50 minutes away from the club.