Being in contention not good enough for Garewal in 2017 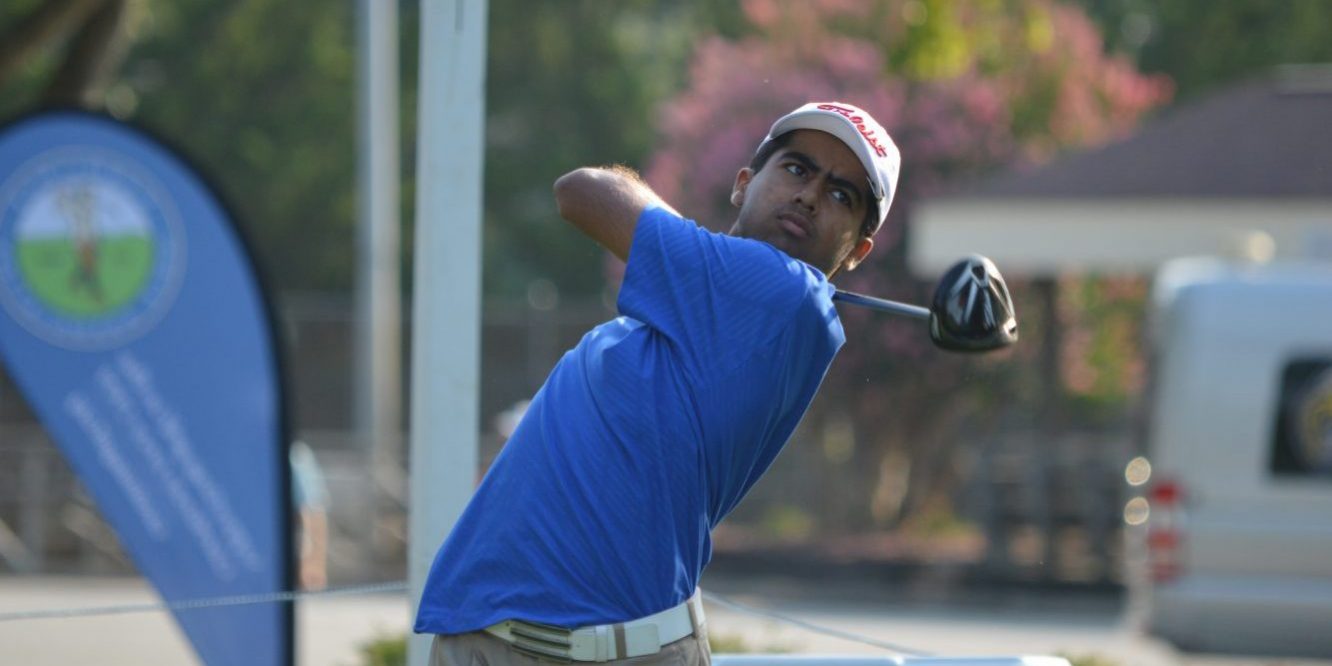 Most players with Viraj Garewal’s credentials would have waded through stacks of college offers and committed to a top-flight golf program long before the spring of their second year of high school.

But not Garewal, who had a stellar 2016 record despite winning only once. The senior at Panther Creek High had 10 top-10 finishes in strong fields, including a victory at the AJGA Judie Oppenheimer Memorial Junior at Oyster Reef Golf Club on Hilton Head Island.

Interested in computer science and economics, Garewal wants to find a college with top-flight academics and golf program.

“I don’t know yet,” he said when asked for his likely college destination. “I’m still trying to figure that out. I’m still looking all over the country.”

In 2016, Garewal proved himself in national competition. Besides winning at Hilton Head, he tied for third at the AJGA Izod Championship at The Club at Irish Creek in Kannapolis and tied for sixth in an AJGA event in Nashville.

Garewal said he would do a lot of traveling to junior and amateur events the rest of the year. He said at least a few schools are interested in how he performs over the summer — a few victories might give him more choices.

He’s also working on developing a more consistent routine and staying more committed to his shots while standing over the ball.

“I got myself into contention last year,” Garewal said. “This year, I want to win more and get better.”

Best Round: Shot 5-under 67 in final round to win the AJGA Judie Oppenheimer Memorial Junior at Oyster Reef Golf Club on Hilton Head Island. “It was a pretty memorable round.”

Magic Moment: Hit 3-wood from 250 yards over a tree to within 4 feet of the hole to set up an eagle on the eighth hole at Cabarrus Country Club in the CGA Dogwood State Junior. Garewal tied for third in the tournament. “I had just made a double-bogey on a straightforward par-3, and I was mad. I had already made three birdies on the front nine, so I had some confidence.”

Goals: Select a college with a strong academic record as well as a strong golf program. “Academics are really important to me. I want the best of both, and there are only so many that have both.”