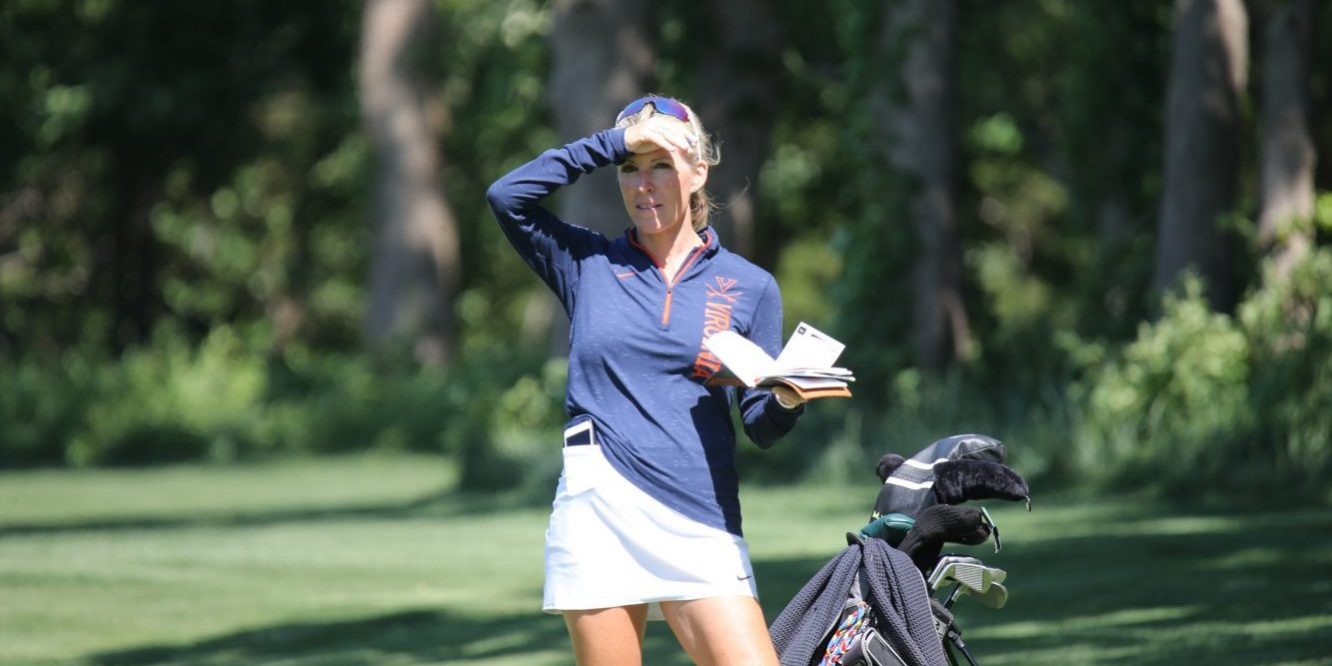 Raleigh native and three-time ACC coach of the year Kim Lewellen says it was tough leaving the University of Virginia to take over the Wake Forest women’s golf program.

Ultimately, she said, the fact that she’d be replacing Dianne Dailey, who recently retired after 30 years at Wake Forest, factored greatly into her decision.

“Dianne is one of my closest friends, she’s an icon,” Lewellen said. “She recruited me as a junior golfer. There’s no one I think more highly of.”

Lewellen, 47, spent 11 seasons at Virginia. She coached the Cavaliers to some great successes, including a pair of ACC championships and the NCAA Championships on nine occasions. She was named the ACC coach of the year in 2008, 2015 and 2016.

Lewellen was born in Salisbury, Md., but was raised in Raleigh where her mother still lives. She’s an only child and said her father died about five years ago. Her mother’s health is still good, Lewellen said, but she’s 80 and not as active as she once was. Lewellen said she’ll feel better living closer to her.

“I feel like that area is home,” Lewellen said of central North Carolina. “I feel that I’m returning to my roots. And a job like Wake Forest doesn’t come open very often.”

In addition to having grown up in the Triangle area, Lewellen graduated from UNC. She was in school there when she met her husband, John, who was enrolled at Duke.

So there were lots of things pulling Lewellen back to North Carolina. But that’s not saying she won’t miss Charlottesville and Virginia.

“My kids grew up here,” Lewellen said. “I’ve enjoyed UVA. I’ll always have a very soft spot for that program. I feel like I’m leaving the program in very good shape. Great things will continue to happen at Virginia.”

Lewellen and her husband have two sons, Jack and Simon. John Lewellen is an Episcopal priest and also coaches baseball and teaches at a high school in Charlottesville. Kim Lewellen said that because one of their sons is about to enter his senior year of high school, her husband plans to stay in Charlottesville for the coming year. He’ll keep teaching and coaching and their son won’t have to transfer from his school his senior year.

Kim Lewellen is a graduate of Raleigh’s Broughton High School. She won back-to-back North Carolina Girls Junior Championships and was named an all-conference player while completing on the boys golf team at Broughton.

She graduated from UNC in 1993 with a double major in speech communications and psychology. While at North Carolina, playing under her maiden name Byham, she was an All-ACC golfer during her junior and senior seasons, winning three collegiate tournaments, including the Lady Tar Heel Classic in 1992 and the Woodbridge Collegiate in 1993. In 2003 she was honored as a member of the ACC’s 50th Anniversary Women’s Golf Team.

Upon graduating from North Carolina, Lewellen spent one season on the Women’s European Golf Tour and three more seasons on the Future’s Golf Tour where she won a tournament in 1997. She competed in several LPGA Tour tournaments from 1993 through 1997.

Lewellen just returned from China where she was an instructor at a golf camp in Shanghai for children between the ages of 10 and 17. The camp took place in mid-June.

Lewellen said that while not a lot of young people in China play golf, those who do are “very, very serious” about the sport.

“It’s interesting watching how those from different cultures practice,” she said.

Wake Forest’s golf team is expected to be very competitive in the coming season. They’ll be led by rising senior Jennifer Kupcho, who just recently won the NCAA individual championship. Also on the team is rising sophomore Emilia Migliaccio, a former prep player from the Triangle area who was the ACC freshman of the year.