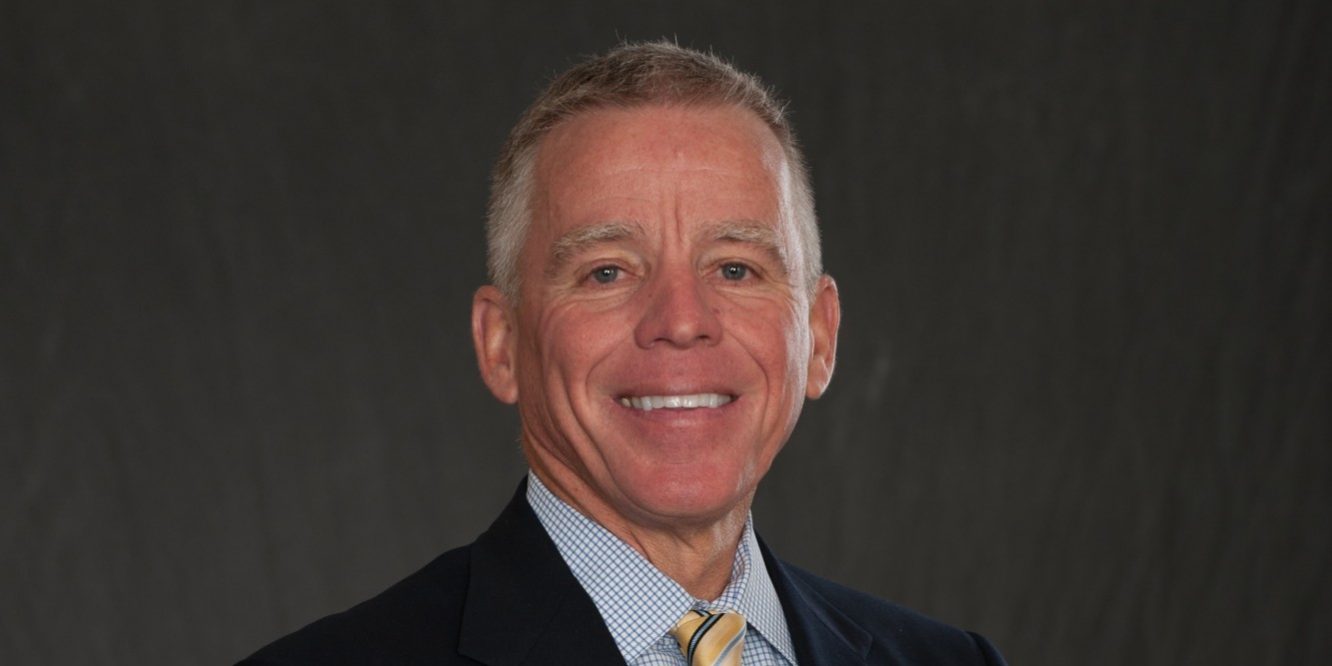 Part 1 of 2 part series on the Carolinas PGA

Golf has a way of pulling you back in.

Ron Schmid, a former golf pro at Duke University Golf Club for more than a decade, believed the game was in his rear view mirror heading into the 1990s. He was sailing along as a highly-successful athletic fundraiser for the college as executive director of the Iron Dukes.

Then in 1999 good friend Jerry Purdy, a Titleist rep from his golf pro days, floated an interesting job opening in front of Schmid.

“Jerry was a big Duke fan and he called me one day and said, ‘Hey, they have some things going on down there in the Carolinas PGA section and they are going to be hiring a new executive director, you ought to take a look at that job. And I thought, ‘Man, you’re crazy.’ But you know how that works out,” Schmid said.

The next thing Schmid knew he was putting in a resume and was hired, heading off to Myrtle Beach, S.C., to oversee what was once the largest PGA section out of the 41 scattered across the nation, but had seen a decline in the organization.

“I came on board and they had just hired one new person at the same time to help with the financial part of it, and there was one intern who had been there for one year and that was it. Everybody else was gone. So I had nobody. It was kind of a restart,” Schmid said.

“I remember going to Myrtle Beach in the 1970s and they had 30 golf courses and at the height of things there Myrtle Beach had 120 golf courses,” he added. “There were just so many people who wanted to play golf and it seemed they were opening golf courses every day. Some guys did better than others, and those who did a great job survived it.”

When folks asked Schmid what he did for a living he would like to explain it this way: “I tell them to think of the PGA of America as being like General Motors; you have regional GM areas throughout the country, and we had PGA sections (there are 41 of them) and we were the largest of the 41 sections. We have a little over 2,000 members, so they would be like the car dealers throughout the country. They are the boots on the ground. My job was to try to help them any way we could; better educate them by giving them really good programs, give them good tournament programs to play in, and also help them with jobs, and provide them with the skills and ability to get better jobs.”

After 16 years as the Carolinas PGA section executive director, Schmid retired this past winter, leaving behind a legacy that includes restoring the section’s reputation and spearheading the Folds of Honor program across North Carolina, South Carolina and parts of Virginia.

“Our Board of Directors really got on board with the Folds of Honor Foundation and Patriot Day Golf,” Schmid said. “That is something that has really been dear to my heart since I heard Dan Rooney give a speech at our PGA annual meeting. It was like ‘Wow, we need to do something’ so we hopped on board.”

In addition, Schmid would participate in North Carolina Golf Day, which morphed from a novel, grassroots approach by golf industry leaders in 2007 to having a “voice at the table” and significant “face time” with movers and shakers of Tar Heel politics. He also won numerous national awards for his efforts to grow the game of golf.

“At one time the Carolinas Section was really revered as absolutely one of the best, but with some things that went on prior to me coming in we were knocked off that pedestal,” he said. “I would like to think I helped get the Carolinas Section back into a position that we are once again looked upon as one of the very best, doing it the right way and doing it at the highest level.”

“Ron Schmid is marvelously old school,” said Duke University Golf Club general manager and director of golf Ed Ibarguen. “He has always been a hard-working, high integrity, measure twice and cut once type of guy. He never failed to go the extra mile to make sure that things got done the right way. He wonderfully embodies the values held within middle-America — honest, loyal, trustworthy and dependable. Those traits made him the perfect caretaker for the Carolinas PGA Section for 16 years.”

When asked who the best golfer was in the Carolinas PGA Section over his tenure, Schmid was somewhat stumped, but came up with two names.

“They kind of always run in spurts but when I first started out Bob Boyd was as good as we had and he won just about everything, and more recently somebody like Kelly Mitchum. I mean the guy has been really, really good,” Schmid said.

“I am a big fan of Ron,” Mitchum said. “His professionalism was always mixed with a tremendously positive attitude. You always felt that he was for you, whether competing in tournaments or trying to advance your career. His legacy no doubt will be the lives he has touched.”

While Schmid had trouble selecting the area’s best pro over the last 15 years, he didn’t hesitate when asked who his best friend in the game was – the late Rod Myers.

Myers was the golf coach at Ohio State before taking over at Duke in 1973, recruiting Schmid from the Buckeye State to come play for him in Durham.

“My best friend passed away in 2007,” Schmid said. “If it wasn’t for coach Myers I wouldn’t even be here, so no question he was my best friend.”