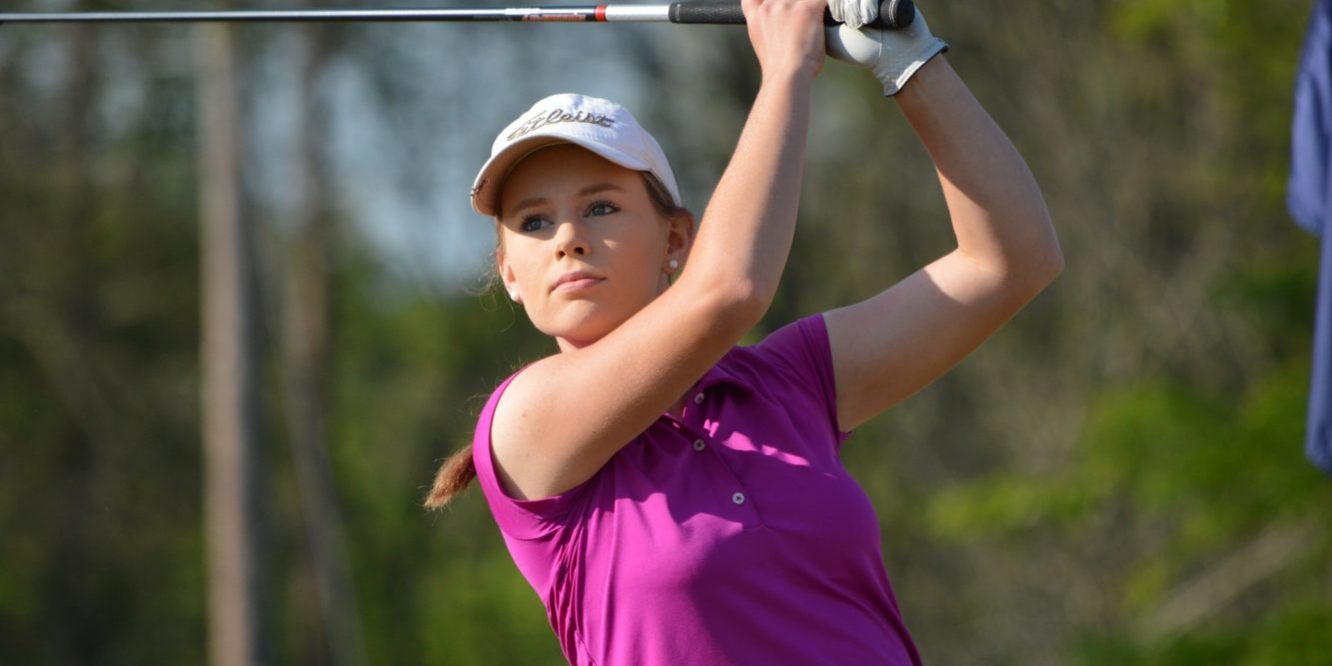 Haeley Wotnosky likes to travel, but she didn’t want to spend her Fourth of July in Vermont last summer. Luckily for her, she was talked into the trip by her mother and some friends.

As it turned out, Wotnosky put on a fireworks show of her own on the trip, shooting a final-round 67 in the AJGA Killington Junior Golf Championship at Green Mountain National Golf Course, then winning a one-hole playoff for her first AJGA victory.

“I had been playing a lot of tournaments, and I needed some time off before the U.S Junior Girls, so I thought it would be nice to stay home,” Wotnosky said. “But I won and I had a lot of fun, so they were able to throw that in my face.”

It was a great summer for Wotnosky, now a high school junior. Two days after qualifying for the U.S. Junior Girls Championship with a 70 at MacGregor Downs, she won the Peggy Kirk Bell Golf Tour’s Precision Junior.

Wotnosky capped the year by winning the PKBGT’s Tournament of Champions at Pinehurst No. 8.

Less than two weeks after winning in Vermont, Wotnosky made the stroke-play cut to advance to match play at the U.S. Girls in New Jersey. She lost 1-up in the first round.

“Winning the AJGA tournament and qualifying for match play at the U.S. Girls’ were the two highlights,” Wotnosky said.

But Wotnosky didn’t get complacent. After winning in Pinehurst, she took a few months off from tournament golf and started working on a swing change.

“You always want to get better,” she said. “I’ve spent a lot of time on repetition. It takes some patience.”

Best Round: Shot final-round 67, then two-putted for birdie to win AJGA Killington Junior on the first playoff hole.

Magic Moment: Hit 6-iron within inches of the hole in windy conditions for a tap-in birdie on the par-3 17th in the final round of the AJGA Killington Junior. The ball hit a slope behind the hole and rolled back for a near ace. “At that point, I knew I had to be somewhere close to the lead.”

Goals: Win another AJGA tournament, make the semifinals of the U.S. Girls’ and lower number of putts. “I have a typed paper with goals. I look at it every day to evaluate how I’m progressing on accomplishing them.”