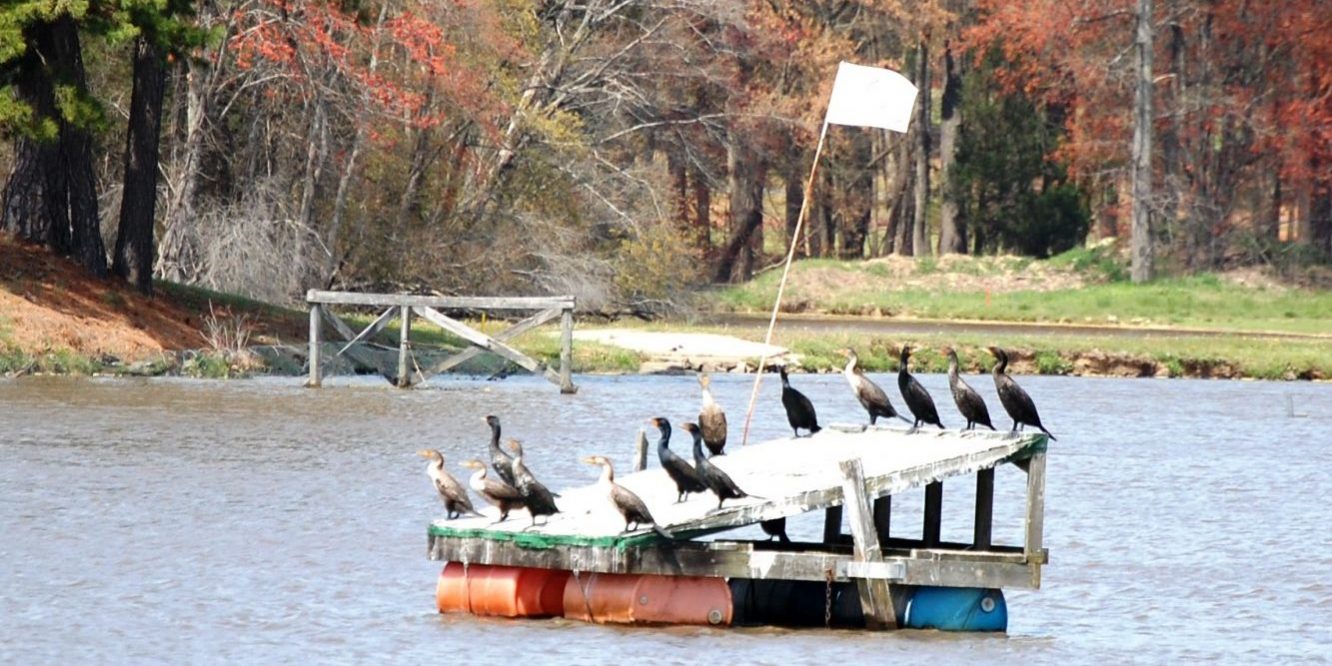 Officially located within the Durham city limits, Lakeshore has always been known as the golf course of Research Triangle Park. But there was really nothing high-tech about the public layout built from scratch in the early 1960s by Marvin Utley, his father and grandfather.

The 18-hole course measured just 5,719 yards from the tips, had a handful of bunkers and no hole measured more than 500 yards. You could walk 18 on the weekdays with a push cart while munching on a pack of nabs for $25.

It was the classic muni.

Despite operating on a limited budget over the years, Lakeshore was still able to attract the “big boys” of business in the area like SAS, IBM, Nortel and Glaxo with its corporate nine-hole golf leagues, which still operated up until last year.

“That corporate business was good to us and we made sure we were good to them,” said longtime Lakeshore general manager and golf pro Chip Stallings. “They played 16-20 weeks with us out of the summer.”

With spring here and summer not too far off, there is no longer any activity at Lakeshore, no more senior skin games or golfers hitting “floating” balls into the 30-acre lake that doubled as a golf hazard and the driving range, just stakes in the ground where Pulte plans to erected single family homes.

The course closed on March 10 after 55 years in operation.

“Over the years because of the location of his property developers have come by and shown some interest, but this time it just seemed right,” said Stallings, whose friendly face was behind the pro shop counter here for 23 years.

Stallings and Utley made the course closing announcement several weeks in advance in order to give Lakeshore its proper send off. Stallings even had some golfing buddies fly in from St. Louis and surprised him in the parking lot at 6:30 a.m. to play one final round.

“We had a great closing weekend as bittersweet as it was,” Stallings said. “A lot of tears were shed by me, the owner and golfers. I took a lot of photos with people who just wanted a picture of me with them at Lakeshore. It was bittersweet, but it was a great way to lock the doors.”

Utley and Stallings had several meetings with Pulte and the national home builder indicated it was open to honoring the course with some select memorabilia in its new neighborhood clubhouse.

“They were very aware of what they were purchasing and they couldn’t have been better as a company,” Stallings said. “This is very, very sad for us; it’s a sentimental time, so they are going to incorporate as much of Lakeshore as they can … maybe even in the neighborhood.”

Stallings said he plans to take a breath and “let the dust settle” before beginning his second career.

“Marvin and I have worked on nothing more than a handshake and our word for more than two decades,” Stallings said. “We have spent a lot of time together with our families and are great friends. We just so happened to have run a petty successful little golf course together too for 23 years.”