Will2Golf website connecting the dots for junior golfers and their parents 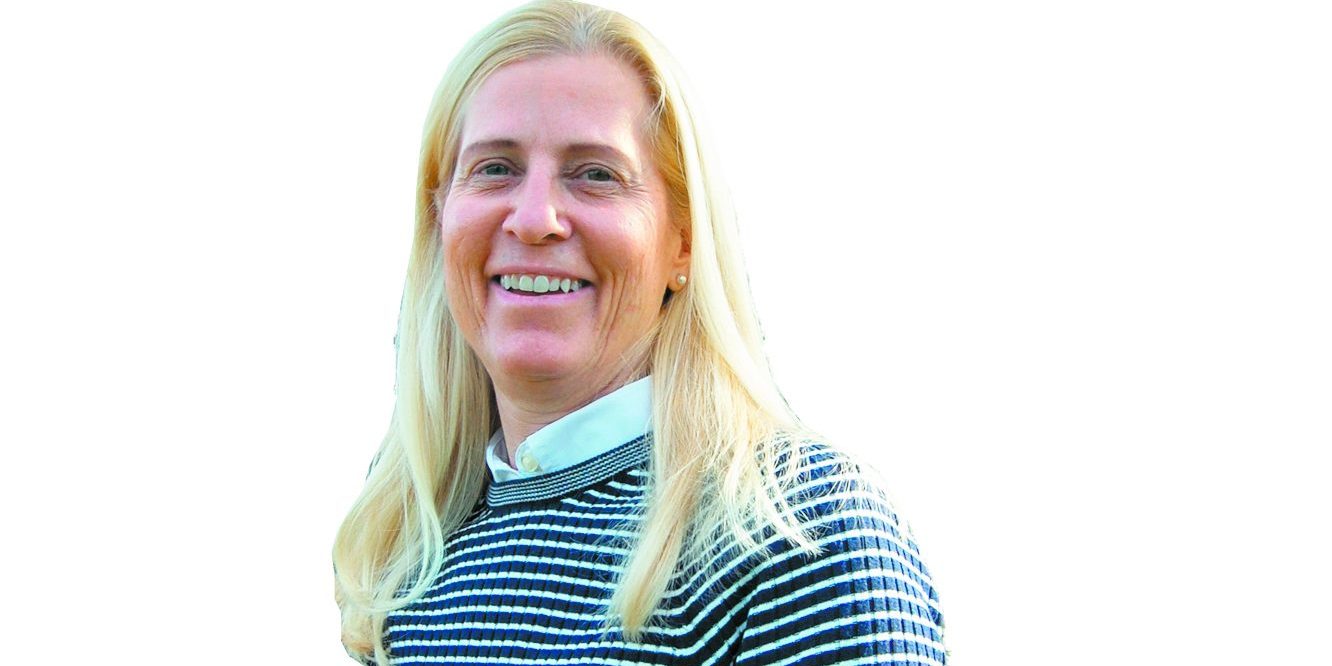 The numbers associated these days with junior golf are mindboggling for parents and the game’s rising talents.

If there is any question that this portion of the game has reached the “big time” check out these numbers:

Trying to make sense of it all while weighing the financial ramifications of trying to get your teenager a college golf scholarship is taxing, and had become equivalent to throwing darts blindfolded for many … and a scheduling nightmare to say the least.

Former LPGA star Maggie Will, who won three times on tour as the pride of Whiteville, N.C., and Furman University, had seen it all first-hand when she retired and went into college coaching at places such as Virginia Commonwealth, N.C. State, UNC-Wilmington and Richmond.

“Through all of my college coaching experiences I started a poster board and started writing down all the questions fellow coaches had, that I had, that parents had, that kids had … and to me something was wrong here,” Will said. “When I filled up four or five poster boards with all these questions I thought to myself, ‘There is a business here.’ The No. 1 question that was asked over and over and over again when they would come and visit campus is ‘where are you recruiting?’ The No. 1 question a coach had for a junior golfer was ‘where are they going to play next.”’

But the more and more Will examined the process it became apparent that a large portion of college coaches and potential college players were fishing in different ponds, so to speak. There was a major disconnect between who coaches were recruiting and at what level, while many of the teenage players and parents were just as impressionable and lost at the same time.

“As college coaches, you often don’t get to know players well enough by just watching them play once,” Will said. “And many times you use these rankings that are out there and go looking for No. 107 and you find No. 1107 playing with No. 107. And you ask, ‘Why are they ranked No. 1107?’ You can’t tell their skill level apart.

“Every coach is looking for something different. It’s seen and being seen, that’s the No. 1 thing, but there was no way to organize it,” she said.

So Will created a national data base website for college coaches and junior players to cross reference tournaments each will be recruiting at or playing in. Will2Golf tournament finder is billed as the world’s largest junior golf tournament directory, which uses a proprietary rating system to help guide players to the next level.

“While there are many sites out there where you can find a couple thousand events in one place, you can’t find all of them,” Will said. “For example, if  you want to play the Forsyth County Junior Amateur but also want to play a Hurricane event and also want to play a CGA event, and also want to get recruited by let’s say Georgetown, how does all of that come into play? Just mailing in numbers isn’t going to get it done. If I want to get recruited by Georgetown and live in the Carolinas I need to know where the Georgetown coach is recruiting. Maybe he’s coming to the Carolinas, great, it could save me a few dollars, but if he’s not I need to go play where that coach is recruiting. So, it’s the connection part that is attractive.”

Will2Golf is free for college coaches, and it’s a one-time $75 membership fee and $10 per month for golfers to join – a nominal fee considering the price of a college golf scholarship.

“I am considered a recruiting site and I wish I wasn’t because I don’t want to pigeonhole myself that way,” Will said. “I really am a junior golf database. I felt for parents that would have papers scattered all over their dining room table, having to print out every schedule and highlight all these tournaments. It was maddening for them.”

Will’s site began in January 2017 and is catching on.

“I had an ACC coach see me at the end of the summer that initially was a hard sell,” Will said. “All of the sudden I noticed he logged in and was adding this event and changing his schedule. I ran into him again and I said, ‘Hey, I saw you logged into my site?’ He said, ‘Yah, I get it now. They show up where I am; you were right.’

Will has also ranked tournaments on a sliding 1-10 scale. She found through the years that many junior golfers were playing “out of their league” and needed to focus on realistic college goals. In other words, every junior golfer isn’t a Division I prospect, and that’s OK.

A ranking of 1 on the scale is a nine-hole tournament and the U.S. Open is a 10. “When you throw in this many events, crossing state borders, it’s all different,” she said. “A state junior tournament is a 5, while a 36-hole event that anyone can just sign up and play is a 3.

“An important thing the site can do is help folks intercept more often,” Will added. “You don’t always see something on a first date, right? Many times college coaches make random decisions because they are desperate and they haven’t had enough time to get to know that young person. And that young person makes that random decision because somebody fell in love with them because they shot a 69 out of nowhere – and it was a bad match.”

The Will2Golf website has helped parents save money, time and reduce the anxiety level if they have one kid playing soccer, one kid playing lacrosse and then another golfing.

“A lot of today’s parents don’t play golf and some of them haven’t ever played golf, but their kids play because of these wonderful programs out there like the PGA Junior League and the First Tee,” Will said. “Then they may get paired with the ‘perfect parent’ who knows everything, but do they really? And just because it worked for their kid does it mean it will work for your child? That’s the pitfall people fall into. And then they start spending money like crazy.”

“Last year, I literally spent 20 plus hours going site-to-site to find the needed information to help my son build his playing schedule. This year, I did it in 20 minutes.  The site was so easy to use and also great for helping us adjust the schedule as the season unfolded,” said Elizabeth Johnson, the mother of a 2018 Virginia Tech signee.

Will admits she’s still tinkering with the website’s design. “There are lots of things out there that may look brilliant or flashier but nobody has the heart I have and nobody has the relationships I have.”

Will is also stimulating parents and junior golfers like never before.

“I am asking people to change their habits and you know breaking habits can be hard,” Will said. “I had one parent early on say ‘why would I pay, I can just go on the Internet and find all of this?’ I said, ‘you certainly can and if you have the time to do it — go for it.’  I’ve tried to make is as economical as possible. Nobody out there is doing it this cheap and providing the information I’m providing. It took 3-4 months and that parent kept emailing me and they finally joined and now they are my No. 1 fan.

“These kids now get inspired and when you get inspired suddenly your practices mean more and you start connecting the dots,” she added. “Before you were just making 10 3-footers in a row because that’s what the coach told you to do. Now, those 10 3-footers mean I can break par, and those schools that I got 15 minutes on a visit now they are starting to reach out to me. When the dots connect it gets more engaging.”

One Division I men’s golf coach summed it up this way:

“Maggie is a tenacious competitor and leaves no stone unturned in her quest to be the best,” the coach said. “I have seen it in her play and in coaching, and now seeing the amount of effort and the level of quality in this website, she proves it again. Her information is excellent and she has captured the ease of use for both college coaches and prospective student athletes. If you want to be a winner, she can help.”