Lee County senior falls one shot shy of 3-A title 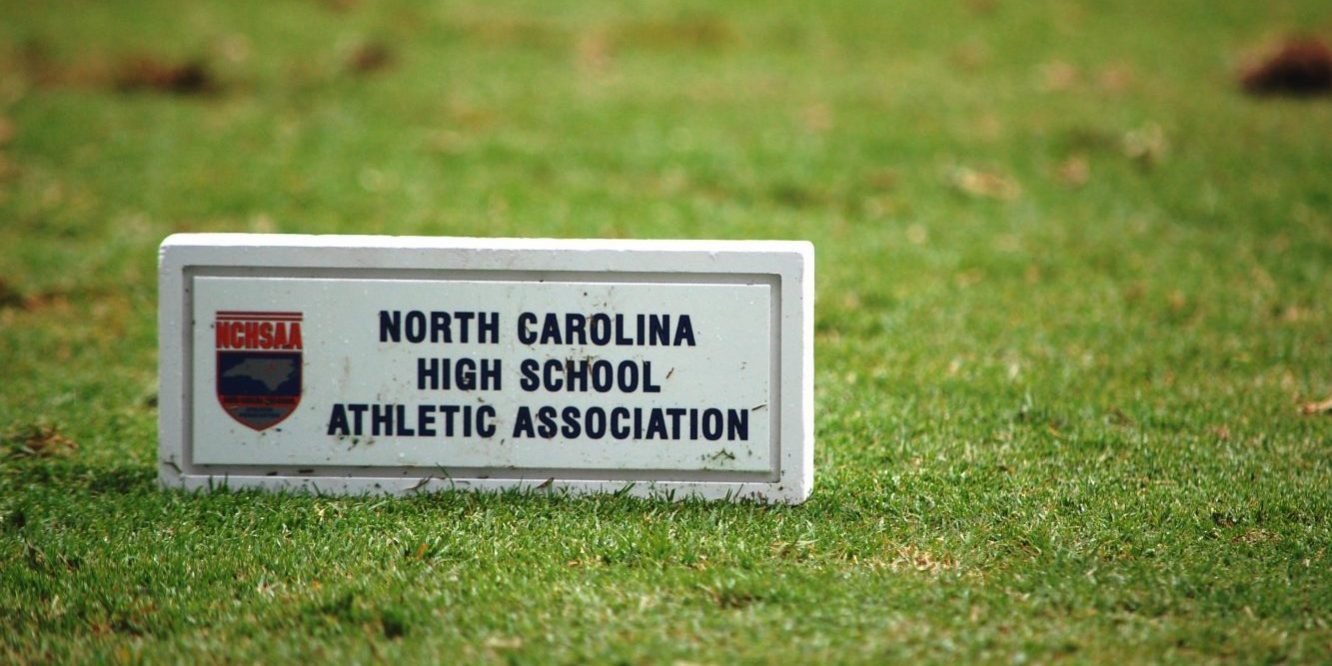 Dalton Mauldin came to the last hole of his high school golf career with a chance to win the state high school 3-A individual title.

But a wayward approach shot proved costly for the Lee County senior, who finished in a tie for second place.

Mauldin shot 73-72 for a 1-over 145 total at Foxfire Golf Club & Resort to finish two shots behind winner Bryson Boyette of Wilson Fike.

Boyette tied for the low round of the tournament with a 70 on the second day. He opened with a 73 for an overall 1-under 143. The third member of their group, Parker Chavis of South Rowan, had the first-round lead, but 73 in the second round to tie Mauldin for second place.

Mauldin and Boyette came to the par-4 18th hole tied for the lead but Mauldin made his only bogey of the round, while Boyette made his sixth birdie on the day for a two-shot swing.

He blasted out to 12 feet and missed the par putt. Boyette had hit a tremendous 6-iron to 5 feet and sank the birdie for the win.

Chavis parred the last hole but he came to the tee one shot behind his competitors after missing a short putt for par on the 17th hole.

It was a tense 5-hour battle among the three players, who believed the championship would be decided in their group based on the first-round scores and what they were hearing about what players were doing behind them.

“There were probably three or four lead changes in the last group,” said Fike coach Glenn Jones. “It was so fun and so intense at the same time. It was just a relief when that birdie fell on the last hole. It was an incredible feeling. I’m so happy for Bryson.”

Boyette was the first Fike player to win the 3-A individual state title since John Tyler Griffin in 2004.

“This is icing on the cake,” Boyette said. “To come out as the champion is hard to describe.”

Mauldin played the most consistent among the three players, making 16 pars. His only birdie came on the par-3 12th hole. He remained upbeat despite falling just short of his goal of winning the state title.

“I feel like I had a pretty good high school career,” he said. “I’ve matured as a person and a player during that time. I’m really happy with how it’s made me a better person.”

Mauldin had tied for third place in the state his sophomore year. He also was the conference player of the year for two straight seasons.

Lee County golf will have an entirely different look next year, losing five seniors and coach Brad Wicker, who is resigning to focus on his other job at the school – coaching the boys’ soccer team.

“We had a stacked team for about three years,” Wicker said. “Dalton had to carry most of the load this year. I wanted to be here for Dalton’s senior year. That was my main goal for this season. I’ve known Dalton since he was in middle school. He’s a great kid and a great player.”

Mauldin said, “Lee County golf might vanish for a couple of years but I’m sure it will be back. Coach Wicker and I have had some good times together and I have lots of memories with him. I’m going to miss him.”

Mauldin will play for NCAA Division III golf power Methodist University in Fayetteville in the fall.