Overflowing with talent: Broughton’s Fountain runs away with 4-A state title 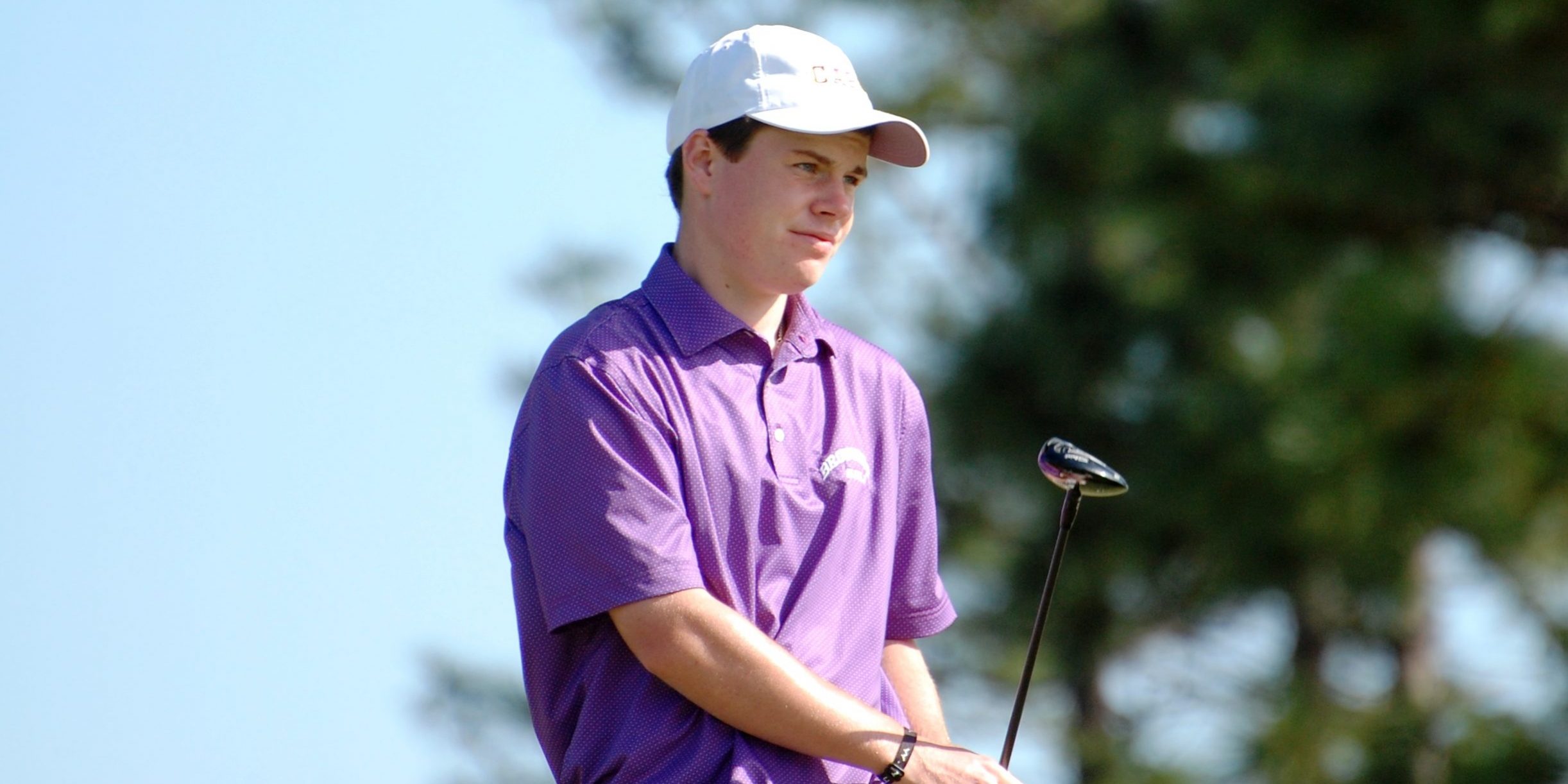 The Fountain name has been synonymous with golf talent in Raleigh for much of the last decade. First there was Richard Fountain, who went to Davidson and won a Southern Conference individual title. Then Preyer Fountain played golf at the University of North Carolina the last four years.

Up next is little brother Peter Fountain, who just may be the best of the bunch.

Fountain, a junior from Raleigh Broughton, who verbally committed to play for the Tar Heels as a 15-year-old freshman, fired rounds of 69 and 68 to run away with the 4-A state high school men’s golf championship by eight strokes at Pinehurst No. 8.

“It’s hard to compare them all, they are all good, I wouldn’t put any one of them over the other, but he’s the only one who has won the state championship,” Broughton coach Anderson Marlowe said of Peter Fountain as the youngest of the golfing brother trio.

Meanwhile, on the team side, after four second-place finishes over the last nine years, Charlotte Myers Park finally captured that elusive team championship, edging out New Bern by two strokes.

“You play well at tournaments and if somebody plays better you tip your cap, but definitely it’s a relief we finally got over the edge and got this one done,” said Myers Park coach Jason Lockwood. “And of course we had to sweat it out until the very end, until all the numbers were posted.”

Fountain had some extra motivation heading into this year’s championship. He lost a playoff for the title last year on Pinehurst No. 6 to A.J. Beechler of Pinecrest.

“There was definitely a chip on my shoulder, it was frustrating losing to A.J. last year but I was happy he won it because he’s one of my closest golf friends,” Fountain said. “It definitely made me more determined to win this one, losing in a playoff. This was awesome.”

Fountain won the East Regional by three shots over New Bern’s Randall Hudson, and led him by one stroke going into the final 18 holes of the 4-A state championship.

Hudson ended up fading with a 76, while Fountain went on a tear over a five-hole stretch midway through his round with birdies on four of five holes to at one point get to 5-under on his final round. He also eagled No. 12 to set himself apart from the field.

“It was one of the better rounds of high school golf that I’ve ever seen,” Marlowe said of Fountain. “For two days, he was just solid as a rock. I think coming in he felt he should have won it last year and now he got it done so that’s awesome.

“No question he did have a chip on his shoulder,” Marlowe added. ”We even talked about it some; I told him it was his to go get and he sure did.”

Fountain has enjoyed battling it out on the links over the years with his older brothers.

“It was fun growing up with them and playing with them because I wasn’t intimidated by anybody else since they were so good,” Fountain said. “They have made me better mentally; taught me how to work on my attitude and never let a bad shot get to me, to always focus on the next one. They’ve taught me a ton on that.”

Only five sub-par rounds were carded over the two days at Pinehurst No. 8, and Fountain owned two of them.

“There was definitely pressure going into the final round with just a one shot lead,” he said. “But in the first round my only over par scores were a 3-putt and a 4-putt so I felt really good about my game. I was pretty confident that if limited those I could win it.”

Fountain will finish high school early and head to Chapel Hill for the spring semester of 2020.

Clayson Good of Durham Jordan shot 73-72 to finish second at 1-over par, while Middle Creek senior Jack Marcotte was another shot back and in a three-way tie for third.

On the team side, a half-dozen teams were within 10 shots after the opening round with New Bern holding a two-shot lead over Myers Park. But Myers Park, who finished runner-up to Broughton by three shots last season, was able to rally for the close win with Cardinal Gibbons coming in third.

“I knew we had a really good team coming into the season,” Lockwood said. “We were five deep and that gave us an advantage because a lot of schools only have four good players and their fifth guy doesn’t count a lot. My fourth player at this tournament was