Simson has another senior moment with latest CGA honor 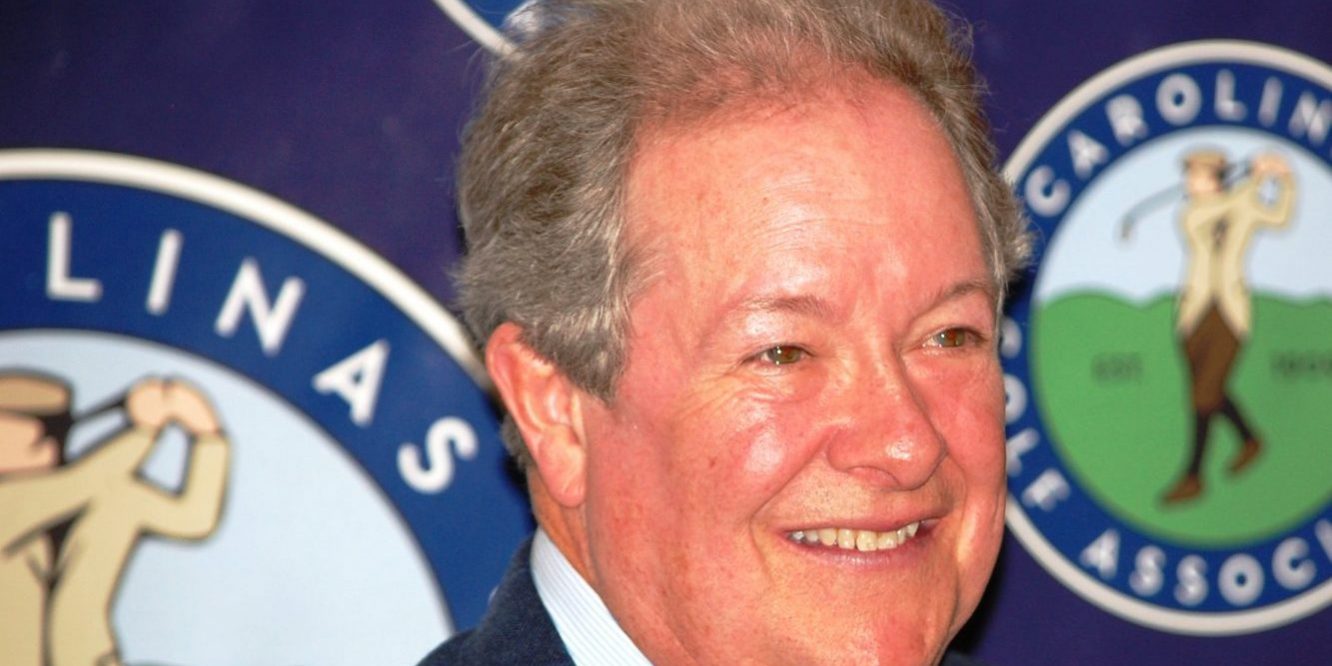 Paul Simson will turn 66 years old in May yet shows no signs of hanging the golf clubs in the garage quite yet.

The Raleigh native accepted his eighth Senior Men’s Player of the Year award in February from the Carolinas Golf Association after winning two CGA championships in 2016 to push his record total to 31 CGA titles.

“When I first became a senior I kind of expected I would win some and maybe be player of the year, but I’m getting a little bit older now so you appreciate it every year more and more as far as what it means and what it represents — especially in the Carolinas where we have so many good players,” Simson said.

Simson came from six shots back to win his eighth North Carolina Senior Amateur Championship in the past 11 years, carding a final-round 66 that included seven birdies. Then in late September, Simson started the final round of the North Carolina Super Senior Championship with a five-shot lead and cruised to a 10-shot victory by backing up his first round 65 with a bogey-free 66.

Those scores are significant since Simson has now shot is age eight times … and counting.

“I do kind of keep track of it and I do think about it a little bit, especially when you’re 65 or 66 because that’s a pretty good score to shoot,” Simson said about shooting his age. “I also just made my 12th hole-in-one, and when I got home my wife said ‘you should write them all down because you may start to forget some soon.”’

Simson, who underwent heart surgery in 2013 but is now healthy, didn’t really start winning CGA titles until 1990, which makes his 31 championships even more remarkable.

“No, I never had any thoughts of this,” Simson said of his gaudy amount of amateur golfing titles. “I was just thrilled I won one because for the longest time between 1984 and 1990 I had nine or 10 second places and I was wondering if I would ever win. Then all of the sudden in 1990 I won the Mid-Amateur and then the next year was when the flood gates opened and I won the N.C. Amateur, the Carolinas Amateur and repeated in the Mid Amateur.”

No CGA golfer had ever won those three prestigious championships in the same season, and no one has since Simson pulled off the feat 25 years ago.

“You win once and you get lots of confidence,” he said. “You see it on the PGA Tour, you see it in all sports, once you win it kind of feeds on itself. That is what has happened to me and I’ve still got that feeling; I still love winning. You get me close to a championship and I am as focused as anybody. I’ll be the first to rip your heart out on the golf course but be the first to congratulate you when you do win.”

Simson’s goal this year is to play well enough to earn a spot on the 2018 Concession Cup team, which is a biennial team competition played between teams comprised of leading male Mid-Amateurs, Senior-Amateurs and Senior Amateurs age 65+ from the United States and Great Britain and Ireland.

“I really enjoy playing those competitions with the folks overseas, and I am still exempt for the U.S. Senior through 2022, and I’m still competitive,” Simson said. “The fellow who won the tournament this year beat me in 20 holes and it was only because he made a hole-in-one on a par 4. So, I still feel I’m competitive even at the best levels.”