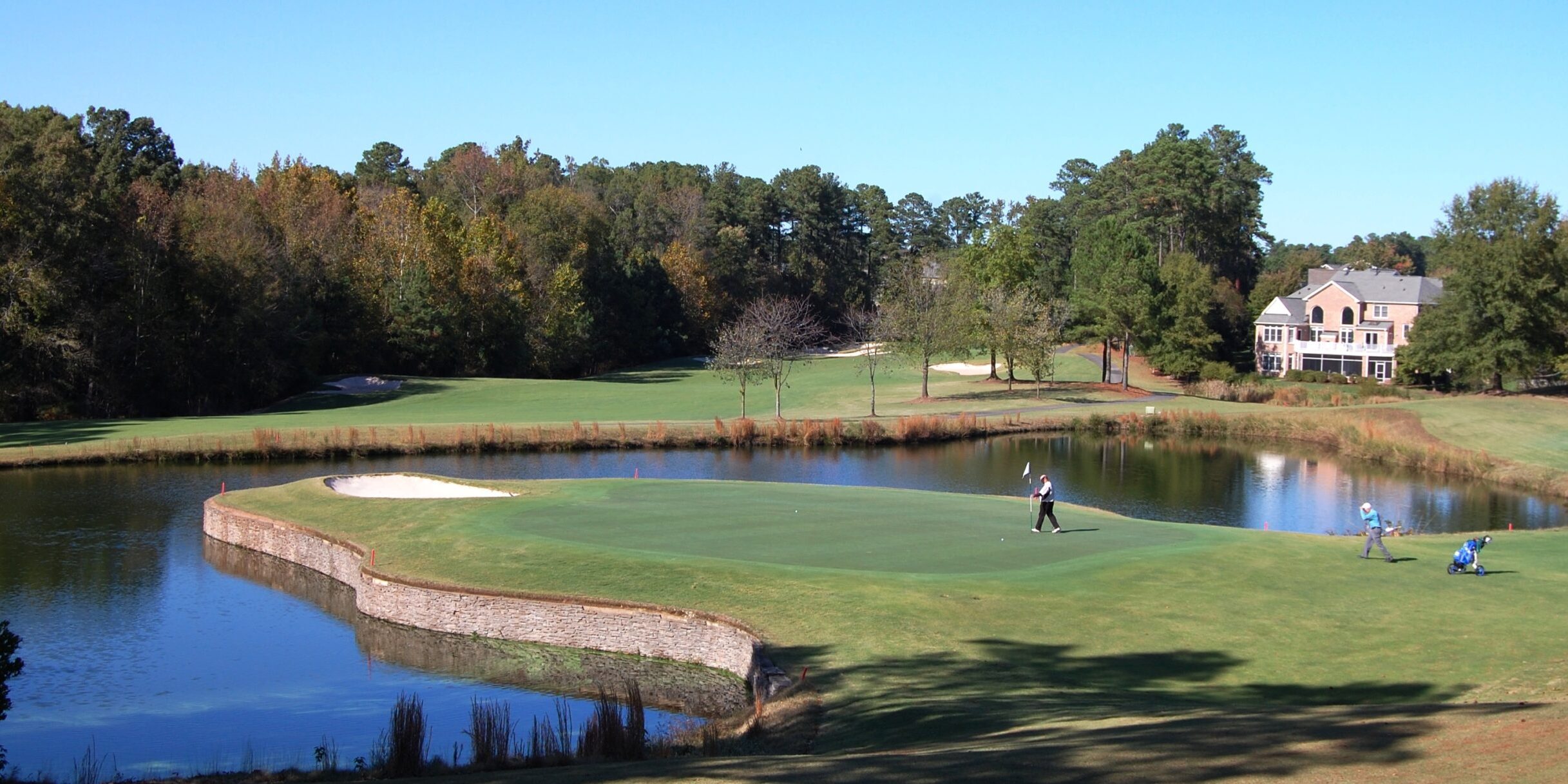 ClubCorp, already a major player in the Triangle, has increased its presence dramatically by acquiring Brier Creek Country Club in Raleigh and Hasentree in Wake Forest from Toll Golf.

Brier Creek and Hasentree were two of seven courses purchased by Dallas-based ClubCorp on Oct. 31.

The addition of these clubs to our five already in the area – Devils Ridge Golf Club in Holly Springs, Lochmere Golf Club in Cary, Neuse Golf Club in Clayton, City Club Raleigh on the 28th and 29th floors of the Wells Fargo Capitol Center, and Carolina Club on the campus of the University of North Carolina – allows us to offer a variety of experiences for members, truly something for everyone,” said ClubCorp CEO David Pillsbury.

The Toll Brothers clubs perfectly complement ClubCorp’s portfolio as we transform to a lifestyle company,” Pillsbury added. “These clubs, which offer premier golf and attractive lifestyle amenities and have been very well run, were highly pursued clubs for a very long time. We are honored that Toll Brothers chose ClubCorp and we are excited to continue building on their strong foundation.”

Hasentree opened in 2006 and was forced into foreclosure during the economic crash three years later. It has grown significantly since Toll Brothers, the nation’s leading builder of luxury homes, purchased the community in 2010.

“Toll Brothers and ClubCorp share similar values, culture and commitment of providing extraordinary experiences to the members,” Pillsbury said. “They will continue to enjoy these experiences and more. In 2020, these new members will have the opportunity to access to our ever-expanding network of clubs.”

“After visiting the clubs and meeting the staff at each one, I couldn’t be more excited about the opportunity to begin working with the teams, who share our values and commitment of providing extraordinary experiences to the members,” added Bob Morse, ClubCorp Chief Operating Officer.

Since its founding in 1957, ClubCorp has become the leading owner-operator of private golf and country clubs and stadium clubs in North America. ClubCorp owns or operates a portfolio of over 200 golf and country clubs, city clubs, sports clubs and stadium clubs in 27 states, the District of Columbia and two foreign countries that serve over 430,000 members, with approximately 20,000 peak-season employees.