Crazy Like A Fox: McConnell Golf expands yet again into southwestern Virginia 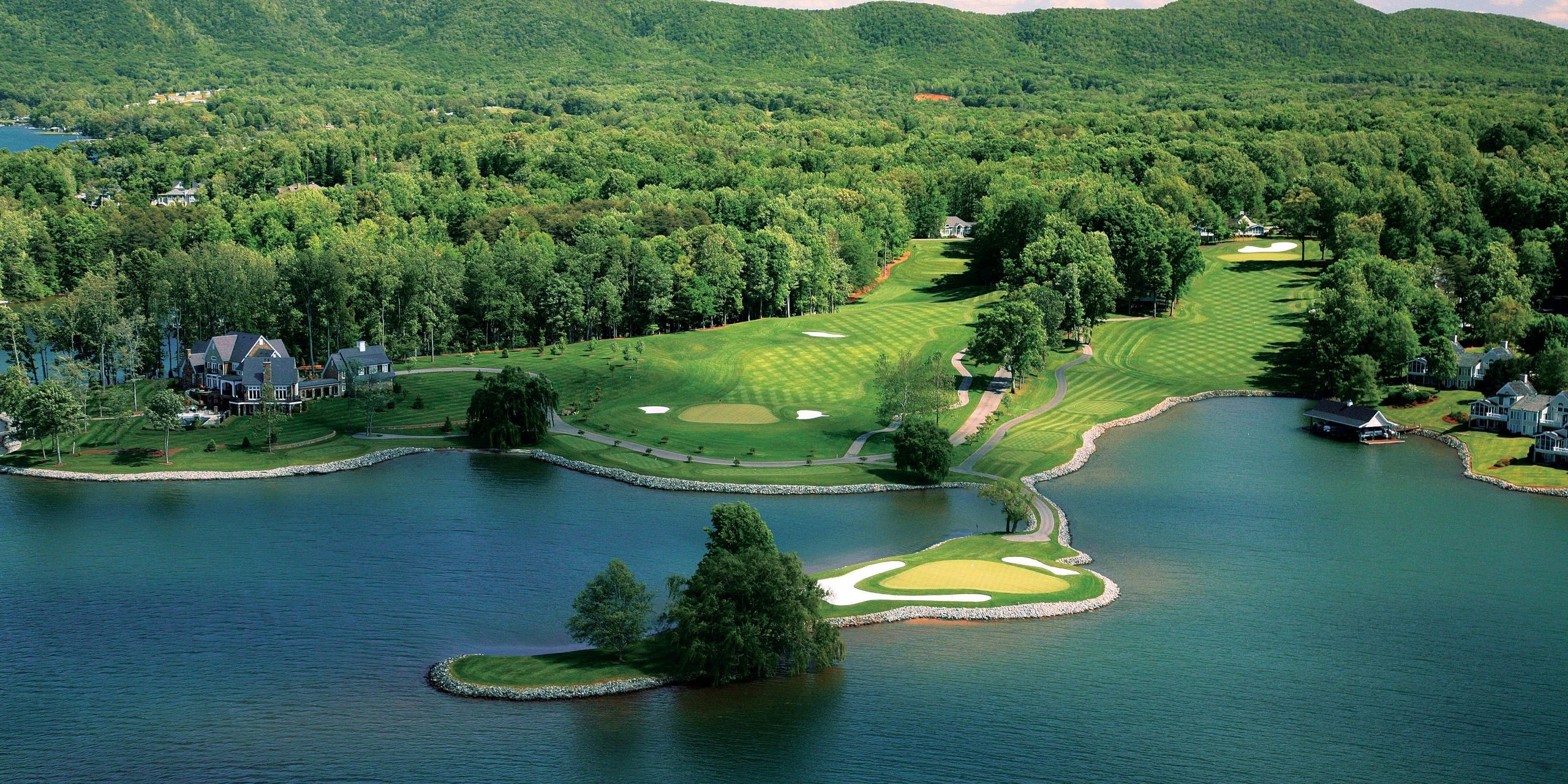 So how has John McConnell systemically assembled a successful private golf course portfolio across four Southeastern states while many in the industry scoffed at his notion of a “regional golf network?”

Already with more than a dozen top-notch layouts designed by the likes of Dye, Fazio, Palmer, Norman and Ross, McConnell has now taken his thriving golf business to his childhood home state of Virginia, adding two more courses over the winter to his already established brand.

“Everybody tells me I‘m crazy,” said McConnell, the former medical software mogul who founded McConnell Golf in 2003 with the purchase of Raleigh Country Club, the last design of the legendary architect Donald Ross. “The smart business people wonder what we’re doing. They look at economics of country clubs and say they aren’t the best model that you can implement as a business because you have a tremendous amount of capital requirements and it’s a low-margin industry, there are lots of labor costs and the economy drives a lot of it. It’s like being a farmer in that you’re at the mercy of things you really don’t control, but you keep planting the crops and hope you have a big year.”

Well, 2020 was a big year for McConnell Golf despite the COVID-19 pandemic. All but one or two of his 14 courses are now in the black, rounds were up more than 25 percent across the board and he purchased Porters Neck Country Club in Wilmington, giving the brand a coastal presence in the Tar Heel state. McConnell also spent $5.5 million on a re-imagining design by Kyle Franz at Raleigh CC and is now moving into Virginia after previously keeping the firm’s footprint in North Carolina, South Carolina and Tennessee.

McConnell Golf closed the year by announcing the purchase of The Water’s Edge Country Club and The Westlake. Both golf clubs are set along the shores of Smith Mountain Lake in Virginia’s Roanoke region, southeast of Roanoke and southwest of Lynchburg. The two courses are less than a two-hour drive from Winston-Salem and Greensboro.

McConnell first started playing The Water’s Edge in Penhook, Va., with friends in the early 1990’s. McConnell says he almost immediately “fell in love with the golf course and Smith Mountain Lake.”

“In 1994, I bought my first property in The Water’s Edge and my family has enjoyed our ‘home away from home’ for 25 years,” McConnell said.

“McConnell Golf is a company that has set its vision on building clubs of the future,” said McConnell Golf chief operating officer Christian Anastasiadis. “We see things differently than other clubs or operators, focusing on the little nuances that make a trip to the club memorable for the customer.”

McConnell’s golf course investments are now north of $100 million, which seems like an insane amount of capital from a private investor.

“We have definitely pumped in more money that we anticipated on the front end, but at the same time I look at the products and the assets that we now own and I really don’t ever worry about getting my money back,” he said. “As a business you always have an exit strategy whether you sell it back to the members, or you sell it to a third party. I feel very confident we’ll be able to recoup all of our capital with no problem at some point.”

When is enough enough for a golf lover who turned 70 years old this summer and still logs 75 or so golf rounds a year as a 10-handicap?

“We’re getting close (to being done) just because you can get so spread out and there are a lot of things you don’t focus on as much as you thought you might be able to — and it gets more challenging as it gets bigger,” McConnell said. “It’s very difficult to build a Chick-fil-A model in the golf industry. We have our brand and we have our style of operation and best of breed management philosophies we’ve adopted, and you try to ingrain that in all the clubs, but honestly unless you have the manager there every day and on top of it it’s always a challenge of what I call keeping the brand awareness, and the loyalty, and kind of why we’re here in the first place throughout the organization.

“You would have to get to a point and say ‘no masse,’ and there were a couple of times I probably felt that way, but then you keep seeing that light at the end of the tunnel and seeing that next club that is going to help us, you start finding what I call these jewels that you can now bring in and make such a financial difference to your whole network.”

Why exactly is McConnell here, at this point in his life, tackling these daily challenges that at times must seem unsustainable? Wouldn’t sipping a mixed drink on a Caribbean beach seem more peaceful, more enjoyable?

“I don’t know why I keep doing this other than honestly it becomes seeing what you can build,” he said. “It started out as more of a passion and now it’s more of a challenge of what can you create from a model and an evaluation standpoint.”

McConnell is a huge Virginia Tech football fan, and he loves going on family vacations. His trip to Scotland got postponed this year because of the pandemic, but he hopes to head across the pond in 2021.

How does McConnell believe he is viewed across the golf world?

“The average golfer probably views me as the luckiest guy in the world, because they say ‘Hey, that guy not only has one course but he has multiple courses and they are all good.’ Kind of a feeling that I wish I could be like him. And then others are saying ‘why is he doing that, why did he get rid of his career and very successful business in order to go do this?’ You get two sides,” McConnell said. “The golfers are probably a bit envious and then the smart business people probably think I’ve gone off the deep end.”