Migliaccio on the road again … teeing it up 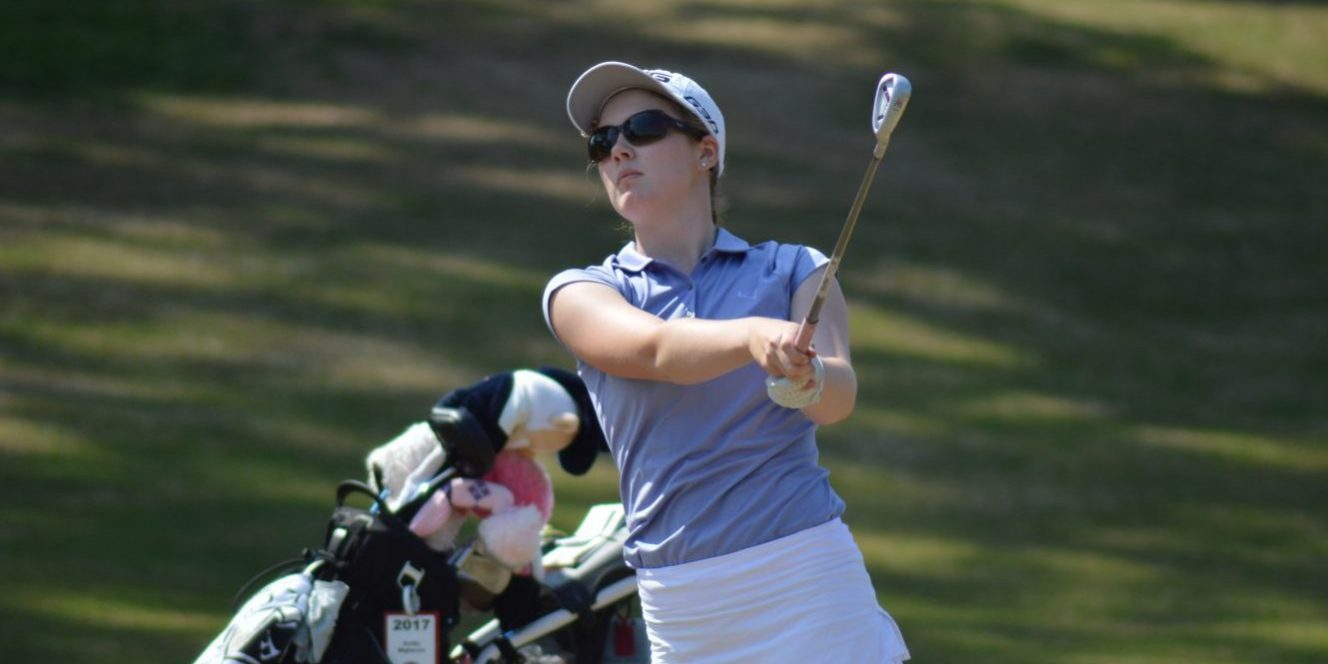 Emilia Migliaccio is accustomed to the routine of an elite junior golfer. One weekend she’s in Texas, the next in New York. And the life suits her to a tee.

“I love traveling and living out of a suitcase,” she says. “It’s a good thing, since I want to go on the (LPGA) Tour one day. The people I’ve met, they’ve changed my life. And the places I’ve gone to, it’s made me really humble and blessed that my parents gave me this opportunity.”

Migliaccio, 17, graduated a semester early from Athens Drive High School to concentrate on what comes next. She will continue her golf career at Wake Forest University in the fall.

But before that, she will take her love of travel to a new level. She will go to Japan in June to play in the 2017 Toyota Junior Golf World Cup. The event includes teams from 25 countries competing for team and individual medalist honors.

“I’m so excited for that, I can’t wait,” she says. “I know I’m going to be so blown away. It’s such a different atmosphere.”

Golf runs in the family for Migliaccio, whose mother, Ulrika, played at the University of Arizona. Ulrika gave Emilia her first set of clubs when she was 6, but Emilia showed more interest in tennis, ballet and soccer in her pre-teen years. By the time she was 12, however, she began to get the golf bug. Mom was right there to offer encouragement.

“Having her train me and being my coach for so long, we’ve definitely gotten a lot closer,” says Migliaccio, whose father and sister are big supporters, too. “We go out on the course and have ourselves a good time.”

Migliaccio made 10 appearances in national junior events last year, earning nine top 10 finishes. She began 2017 with a win at Walt Disney World Resort’s Palm Course in April for her fifth career AJGA win. The key to her success, she says, is staying out of trouble.

“I think it’s my ball striking,” she says. “I hit it very straight. I like to play a straight shot with a little baby fade.”

Migliaccio has made a few concessions to golf along the way. After winning the 4-A state title as a freshman at Athens Drive, she bowed out of high school golf. But she recently attended senior night for one of her friends on the high school softball team, returning the support she has enjoyed in her golf career.

“It was hard in the beginning when I was younger and not as mature,” she says. “I always felt like I was missing out on stuff. Now, the time I get to spend with them – even though it may not be as long as I necessarily want – I enjoy every minute of it.”

Best Round: In April, shot 63 at home course, MacGregor Downs: “I was hitting the ball super close and making every putt. I made four birdies in a row on the back nine. It gave me all the confidence that I finally shot that score.”

Magic Moment: At Hazeltine National Golf Club in the Ryder Cup. “On No. 16, the pin was back. I hit a good drive. Our group hadn’t done anything to get the crowd excited. I was about 200 (yards) into the wind, and I hit a 3-wood right at the pin to about 7 feet and made it for eagle. That was a really fun one.”

Goals: “I want to be No. 1 in the world someday. I want to inspire young girls and guys just to follow their dreams and not let anyone tell them they can’t do something.”