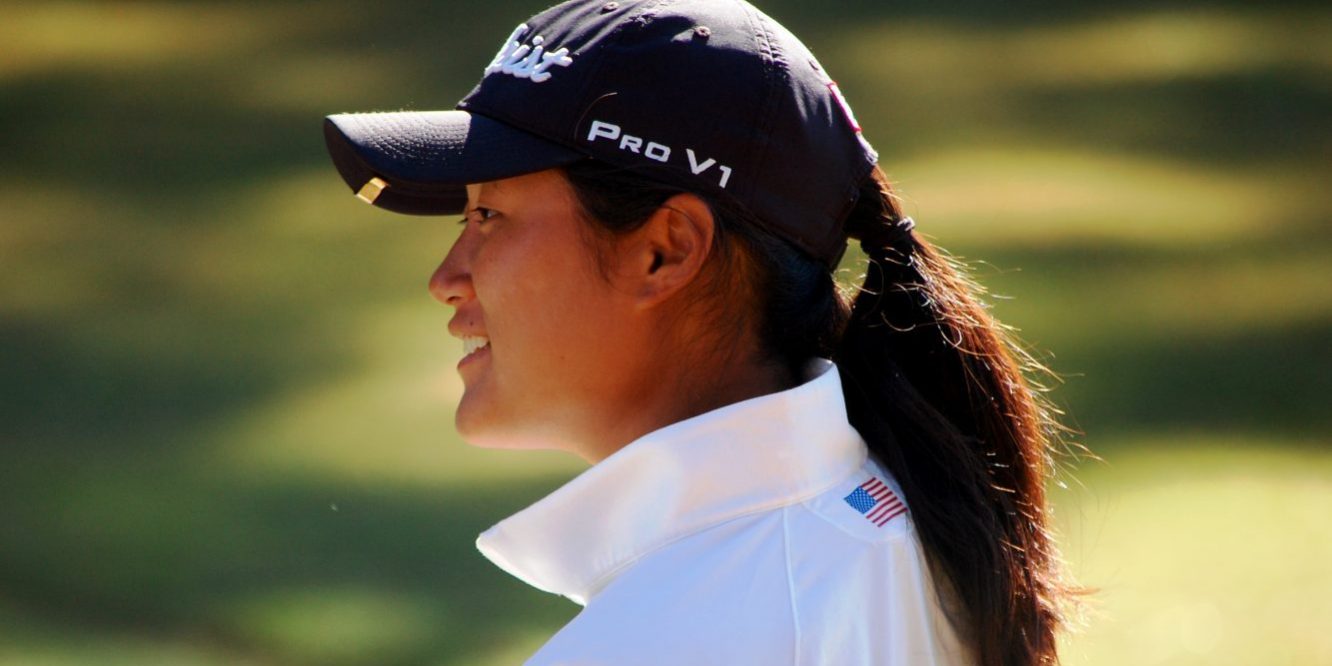 Gina Kim is a nationally ranked junior golfer who follows a different path than many of her contemporaries.
The Chapel Hill junior still enjoys playing high school golf.
Kim proved it by winning the women’s 3-A state individual title for the second straight year. She shot 69-72 for a 3-under total at Longleaf Golf & Family Club in Southern Pines to win by a decisive nine shots.

“I feel like all my hard work for the past year has been paying off,” Kim said. “It’s definitely good to see results showing.”

Kim is ranked second in North Carolina and ninth in the nation among junior girls by Golfweek. Many players of her caliber have left high school golf behind to find stiffer competition in highly rated junior tournaments. Kim plays in those, too, but she still embraces prep golf.

“Winning the 3-A title ranks very high with me because I feel like representing your high school gives you a lot of respect from some people,” she said. “I feel like it’s the highest honor any student-athlete can play for. I also feel like repeating another win definitely makes it all the more special for me, too.”

“It has been a goal of hers since she came to high school to win state championships,” added Chapel Hill coach Jim Williams. “She has won two and came close her ninth-grade year. One thing she told me early on, one of the reasons she wanted to play for the high school team, was to have teammates.”

Williams, who has coached golf at Chapel Hill for 10 years, said Kim has goals that keep her motivated in high school golf.
“Her challenge is to win the state championship, and to learn how to string lots of birdies together and not be satisfied with a couple — to learn how to go low,” the coach said. “That’s something the college coaches want to see. They don’t care what your record is in high school matches but they want to see that the kid has the desire to make as many birdies as they can.”

Williams said he knows a lot of top 10 nationally ranked players don’t play high school golf.
“They’re all doing their individual thing,” he said. “That’s OK. Everyone’s got a different strategy. But Gina is so serious about developing herself to the absolute top level, and she wanted to have a fun experience in high school.”

Williams said it is like having an assistant coach with a player of Kim’s caliber on the team.

“She helps the other players,” he said. “It’s very helpful to me to be able to work with a high school player, and also have her there to talk about the same things in different ways as a champion. It gets through to them in a different way. That’s really fun.”
It has been a blazing streak of golf by Kim since the summer. She won the Rolex Girls Junior Championship, a major on the American Junior Golf Association circuit. She also had high finishes in other major junior tournaments and became No. 1 in the Junior Ryder Cup points standings.
“I’m not sure she was out of the top 10 all summer in any tournament,” Williams said. “Just great play.”

Then came the high school season for the junior, who has verbally committed to Duke.
She shot a course record 61, making 12 birdies, from the red tees at Chapel Hill Country Club in the conference tournament.
She followed that up a week later with a 64 at Greensboro National in the 3-A Central Regional.
Finally, came her second straight state championship.
“She is exceptional in almost every category you can think of,” Williams said. “She is getting stronger and longer and her putting is improving. She is so mentally tough and sets pretty high goals for herself. She is totally unafraid to go for the top-most goals. She’s had a fantastic year.”

The Junior Ryder Cup was held in late September at Interlachen Country Club in Minnesota. Kim went 2-1 in her matches and helped the U.S. team defeat Europe for the fifth straight year.

“It was a once-in-a-lifetime experience,” Kim said. “I don’t think you’re ever going to find such a prestigious event like that. It was definitely the highest honor for me as a golfer to represent my country.”

The Junior Ryder Cuppers also got to play a nine-hole friendship match at Hazeltine on Sept. 28, two days before the Ryder Cup was played there.

“We had a great time and I don’t think I’m ever going to find something like that again as a golfer,” she said. “There were a lot of spectators who were supportive of us. It was really fun.”
The next day on Sept. 29, the Junior Ryder Cup teams were introduced to the crowd gathered for the opening ceremonies of the Ryder Cup.

“A lot of people were watching us,” Kim said. “We were introduced by our captains and we watched the rest of the opening ceremony which was pretty neat.”
She was unable to stick around and watch the Ryder Cup because school work beckoned.

“I had to take a morning flight and get back home as soon as I could to make up some classes,” she said. “It was really upsetting but I had already missed a straight week of school and I was trying to minimize the damage.”

Kim will be the heavy favorite to win her third straight state title next year as a senior.
“She wants to go for the 3-peat,” Williams said. “I’m sure she’s going to work hard.”

Freshman Katharina Floyd of Pittsboro Northwood and sophomore Kayla Smith of Burlington Williams tied for second place. They both shot 6 over 150.

Smith led Williams to a second-place finish in the team standings. The Bulldogs finished 25 shots behind winner Rockingham County.