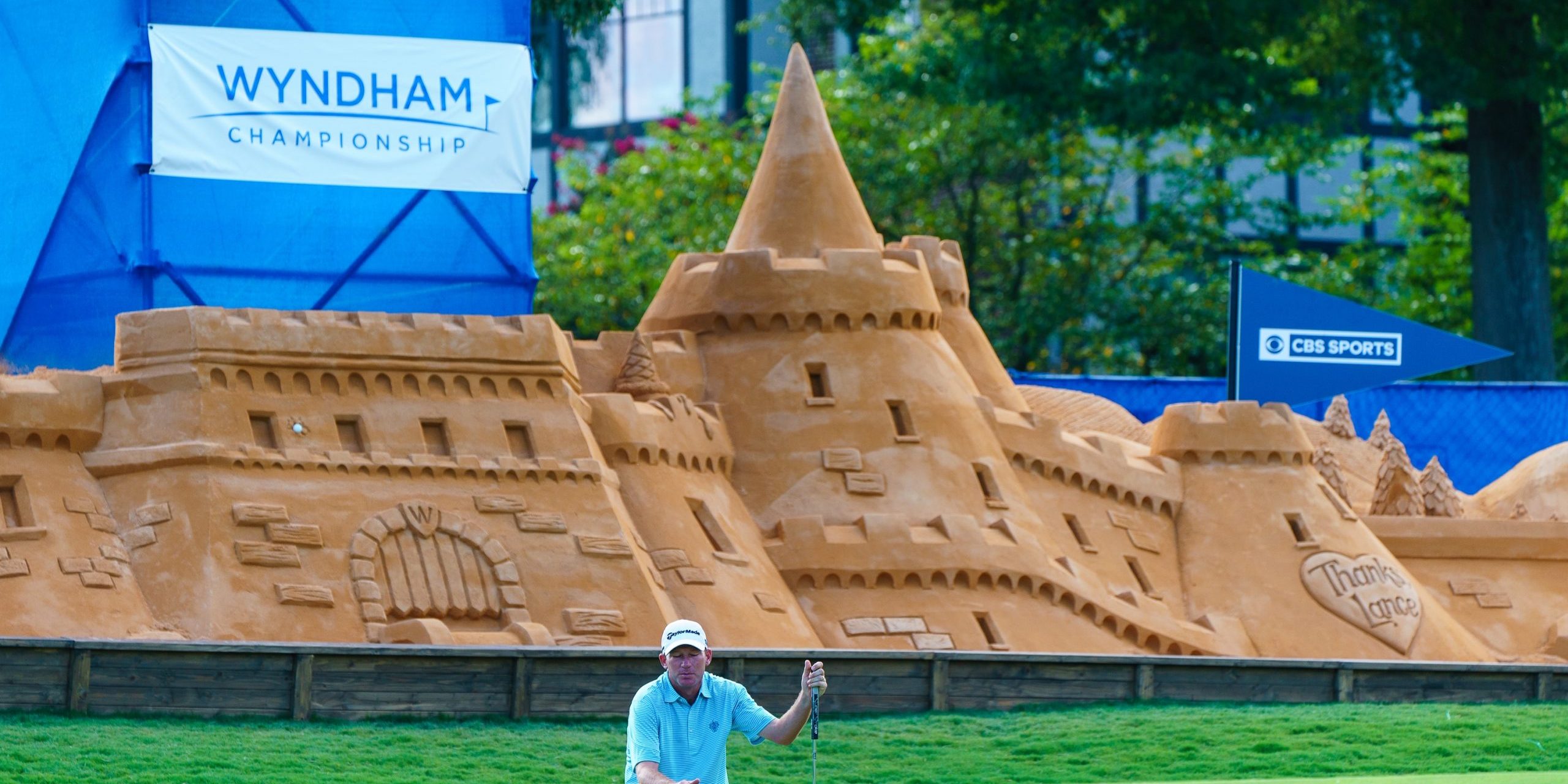 Going low has been the rule at the Wyndham Championship since moving to Sedgefield Country Club rather than the exception, with winning scores regularly at 20-under-par or better. The last five Greensboro winners have broken that barrier with Brandt Snedeker firing an opening round 59 in 2018 and last year’s champion Jim Herman carding a final 36-hole record with rounds of 61 and 63.

Low scores are fun for the fans, but it appears McConnell Golf founder John McConnell wants his Donald Ross classic to provide more teeth for the PGA Tour players coming to the Triad in mid August.

Long Bermuda rough in the summer in North Carolina can provide some brutal penalties, and especially at Sedgefield with players facing the challenging Ross greens.

Brooks said Sedgefield has the ability in the summer months to grow the rough as high as it sees fit but admitted there is a balancing act with the PGA Tour.

The same PGA tour agronomist has been on board with the Wyndham Championship since the event moved to Sedgefield in 2008.

“I’m not going to sit here and say we have to talk (the PGA Tour) into things, but we have told them ‘This is how we would like the golf course to be and how we want to be represented’ but by the same token we don’t want the Tour players to look bad,” Brooks said. “You don’t want some guy standing over a 2-foot putt with a foot of break in it.”

Growing the rough longer actually began last year when the tournament didn’t entertain any fans because of COVID-19, although you would have never known it with the great scores shot by winner Herman and others.

Herman, who has three career PGA Tour wins, for the most part spent the majority of his time in the fairway last year, spurring on his low scoring tournament.

“Yeah, obviously it starts off the tee, you have to hit the fairway, there’s no way around it if you want to get to some pins on these green complexes at Sedgefield, and if you don’t you just can’t get to some of these tucked flags, and you’re just playing for par if you drive it in the rough,” Herman said. “Playing from the rough, without being able to put spin on the ball can result in you being above the hole here and that’s just a death wish.

“And then you can get a bad Bermuda lie or just a regular rough lie if you miss a green and it’s so hard gauging how the ball is going to come out,” he added. “You will have to hit it out and just pray it will stop on some of these difficult greens.”

Fans will return after a pandemic year in which the event had an “eerie” feeling without the cheers.

“You can’t have a Wyndham Championship without fans,” said longtime tournament director Mark Brazil. “It was a great event last year for the players and we got it in, but I never want to see another one of those again. The fans make this golf tournament – and always have since 1938.”

Brazil will celebrate his 20th year as the tournament director, ushering this event into a new era of prosperity and relevance.

“It would be great to have some more room, but like Tiger Woods said, ‘this place is like Wrigley Field’ so sometimes you want to leave things alone,” Brazil said. “And the thing about our event is there are probably more stories going on all week than any other PGA Tour event because guys are playing for their livelihoods, to stay in the top 125 to get into the playoffs, and some guys are here to get that top 10 bonus money. This is the place where careers have been started, or extended, and also where careers are done. Some guys miss a cut here and are not only done for their season but done for their career, they never make it back on Tour. There is always so much drama.”