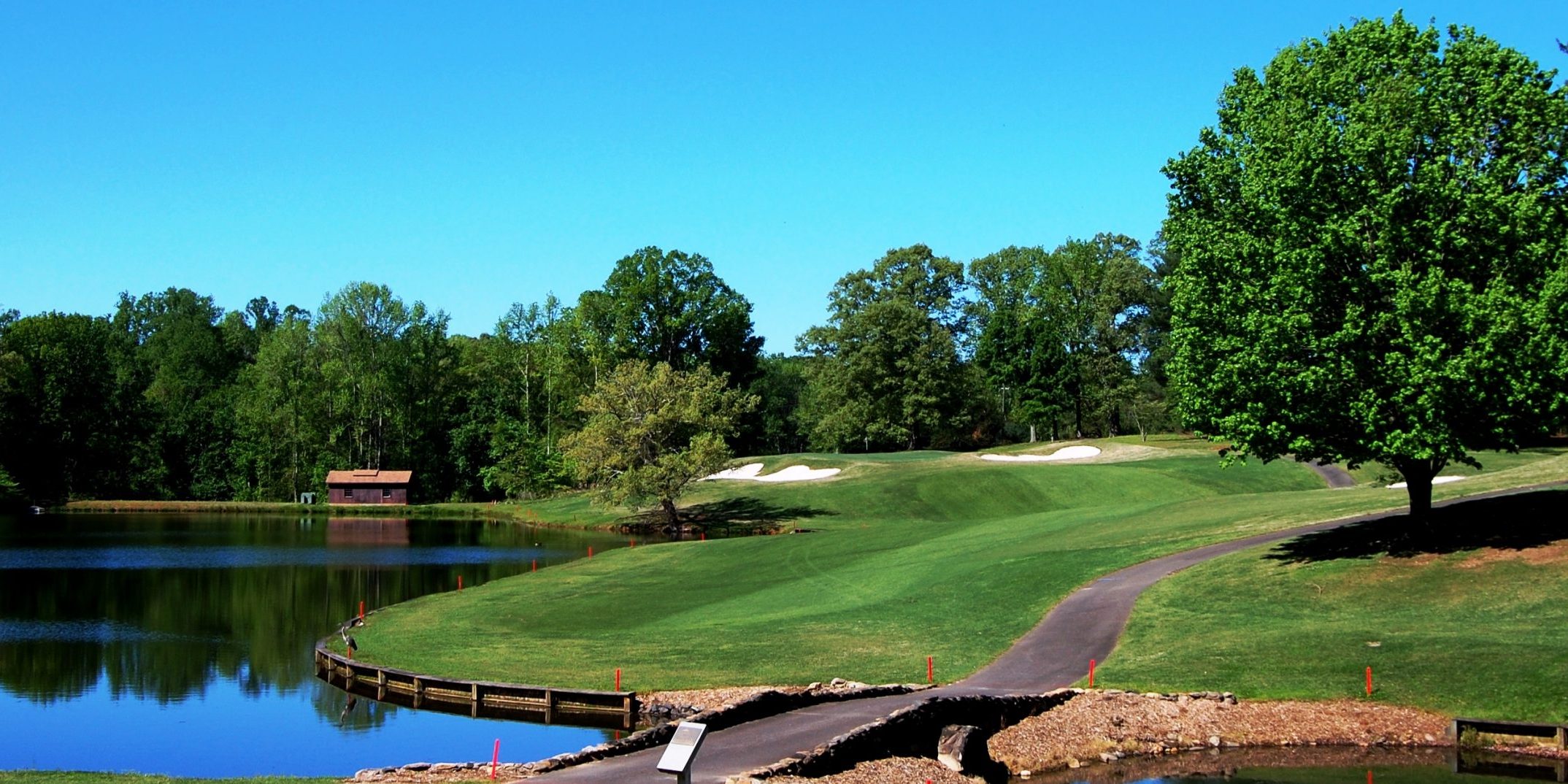 Few states have as many golf assets as North Carolina. The question is: Are we doing enough to promote and cultivate that investment? 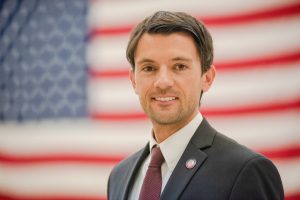 While the economic impact of golf in North Carolina soars past an estimated $5 billion a year, State Rep. Jon Hardister believes more can be done to enhance the game across the Tar Heel State. Hardister, R-Guilford and the House Majority Whip, is behind an effort this legislative session to fund the formation of a NC Golf Council.

The idea of a NC Golf Council has been floated in N.C. legislative circles for two years, but the COVID-19 pandemic in 2020 put those discussions on hold until now. Hardister is advocating $25,000 in reoccurring funding be added to the state budget to cobble together a group of at least seven knowledgeable golf experts to help shine a spotlight on golf.

Hardister holds a single digit handicap and lives at Stoney Creek Golf Club. He loves the competition and fellowship a round of golf offers, but his affection for the game is just a small part of way he believes the NC Golf Council is an idea that needs to be funded.

“The game of golf has tremendous economic impact in North Carolina and it’s such a unique industry. It’s unique in so many ways,” Hardister said. “First of all, it’s tangible;  you have golf courses all over the state that are real property, and it involves agriculture. What else does that other than maybe a baseball or football field to an extent, but not like a golf course? There is so much horticulture and cultivation that goes into a golf course. And then you have the retail side of it — both online and brick-and-mortar stores with golf equipment — non-profits like the First Tee, and major professional tournaments that bring in an incredible amount of money. It is a unique sport and a sport that you can basically play your entire life. My 76-year-old dad is going to go out and play golf, but he’s not going to go out and play basketball.”

North Carolina currently hosts two PGA Tour events – the Wells Fargo Championship in Charlotte and the Wyndham Championship in Greensboro – along with the SAS Championship Champions Tour event in Cary and the Rex Hospital Open Korn Ferry Tour tournament in Raleigh. Pinehurst Resort will also host a U.S. Open in 2024 and beyond, while Pine Needles in Southern Pines will stage the U.S. Women’s Open in 2022, not to mention the President’s Cup coming to Quail Hollow Club next year.

“There is a ton of economic impact with golf,” said longtime Wyndham Championship tournament director Mark Brazil. “Our tournaments put North Carolina on the map in a number of ways, especially the two PGA Tour events, reaching 1.5 billion households. There are not that many events we have in the state of North Carolina that have that kind of reach worldwide.”

In addition, North Carolina is home to one of the world’s iconic golf destination – Pinehurst Resort – and the United States Golf Association will be moving its second headquarters to the Sandhills soon.

“The formation of a NC Golf Council is a tremendous opportunity for golf to tell its story,” said Chris Valauri, principal of the Valauri Group, LLC a lobbying/government relations firm based in Raleigh. “I like to say I stole this from former Lt. Gov. Walter Dalton, ‘that golf is in North Carolina’s DNA’ but it truly is. The NC Golf Council will give golf a permanent platform to talk about the sport and its importance to the state, its importance to the economy, and to community development. This is a win-win-win.”

Hardister notes that the seven NC Golf Council members would not be paid, with the $25,000 used to help offset administrative costs and travel for the council members. Once the NC Council is formed, additional promotional and marketing efforts would likely be added at various yet-to-be determined levels.

If funding is approved for the NC Golf Council, Hardister said the panel of golf experts could be in place by this fall. In its present form, the NC Golf Council members would be appointed by the governor (3 spots), with the State House and the State Senate getting two appointments each.

“The only opposition I would envision is that some people don’t think it’s necessary to create a governmental entity for this purpose,” Hardister said. “I am a free-market guy, and I’m in no means in favor of more government, but this is not adding any kind of bureaucracy — this is North Carolina showing its commitment to the game of golf and its potential that it has, recognizing the extraordinary impact it currently has and then trying to put that spotlight on the game to take it to the next level.”

“The NC Golf Council would be another tool in the tool box for North Carolina to promote golf as a destination, as an economic development engine and as a great place to live, play and retire –all of the above,” added Valauri.